The Story of Aladdin; or The Magic Lamp

Late in the project, I’m going off-piste. The story of Aladdin, translated by Ursula Lyons, sits at the very end of Volume III of my Penguin Classics edition. The tale is not part of the Calcutta II text, but the publishers have included a version anyway. This is presumably due to its popularity and cultural impact.

However, I am reluctant to read it after I have finished the main work. After so many Nights in the world of Shahrazad, I would like the conclusion of her story to be the finale to my reading experience. So this week I skipped ahead to Aladdin. My next recap will return to the proper sequence, and the last set of stories before Shahrazad finally falls silent.

END_OF_DOCUMENT_TOKEN_TO_BE_REPLACED

Two of the three stories in this sequence start with a caliph venturing incognito into the streets of his city. This is a common trope in The Arabian Nights, but not one to which I have devoted many words to so far. It’s not unheard of in reality: There’s a marvellous story about a young Charles I (when he was just a prince) taking a road-trip through Europe; and the Princesses Elizabeth and Margaret famously ventured onto the streets of London during the V.E. Day celebrations in 1945. I do not doubt there are examples from elsewhere in the world, too. END_OF_DOCUMENT_TOKEN_TO_BE_REPLACED 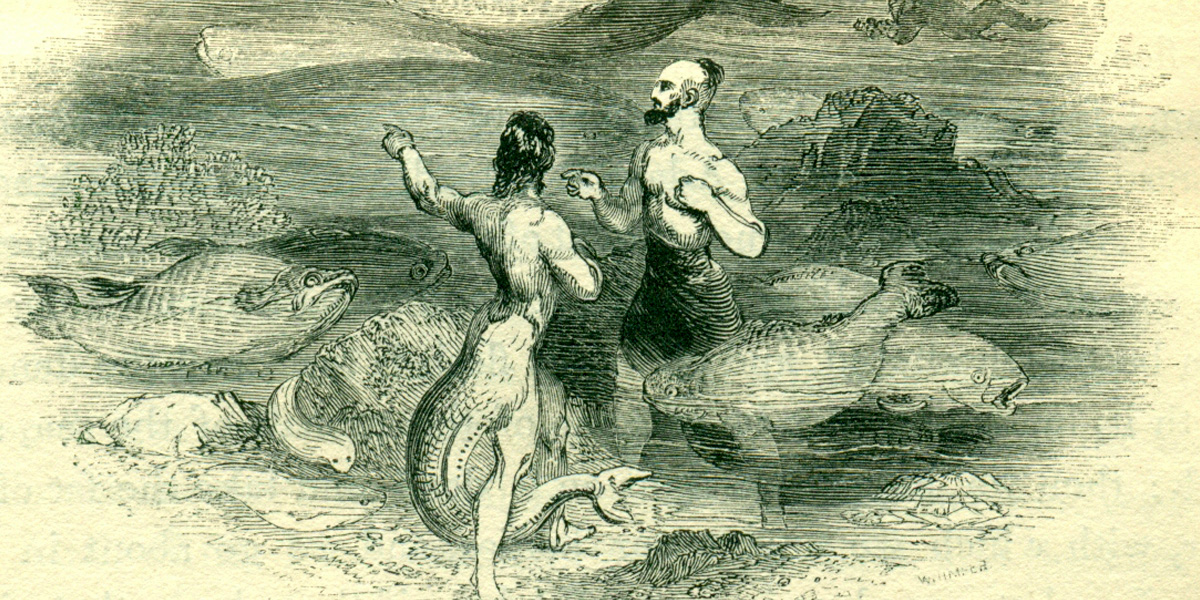 I had planned to recap four stories, all the way to Night 963, and I have actually read that far. But I wrote a fair amount on the first two stories, so I will post a recap of the second two (the tale of Ibrahim and Jamila; and the tale of Abu’l-Hasan al-Khurasani) later in the week.

We’re getting close to the end now. Back in Volumes I and II, and even in the early part of Volume III (before the long tale of Hasan of Basra) the nights seemed endless. A permanent fixture in my world. Now we’re on Night nine-hundred-and-something, the world becomes uncertain again. The book is contained, finite, mortal, and it is coming to a close.

Anyone who loves books or box-sets knows this feeling. ‘Bereavement’ is too strong a word, but it’s on that emotional spectrum. Re-reads and re-watches can never recreate the experience of the new. Prepare for the inevitable withdrawal, as “I am reading” becomes “I have read.” The last page of this book will be particularly jarring, because the book has dominated my reading, and my conversational repertoire, for months now. What will I talk about? END_OF_DOCUMENT_TOKEN_TO_BE_REPLACED

Many weeks ago, when discussing The Arabian Nights foray into fables that begin on Night 145, I mentioned the widely accepted theory that the text has many authors. I suggested that there might be a ‘Monarchical author’ who wrote about kings (“where magic is all but absent”) and an ‘Allegorical author’ who produces the short morality tales about animals.

If that is the case, then the story of ‘King Jali ad and his son, Wird Khan’ is a collaborative effort, a tale produced by a supergroup of different writers. The narrative begins as a conventional tale about a king longing for a son, but it is one interspersed with shorter fables. END_OF_DOCUMENT_TOKEN_TO_BE_REPLACED 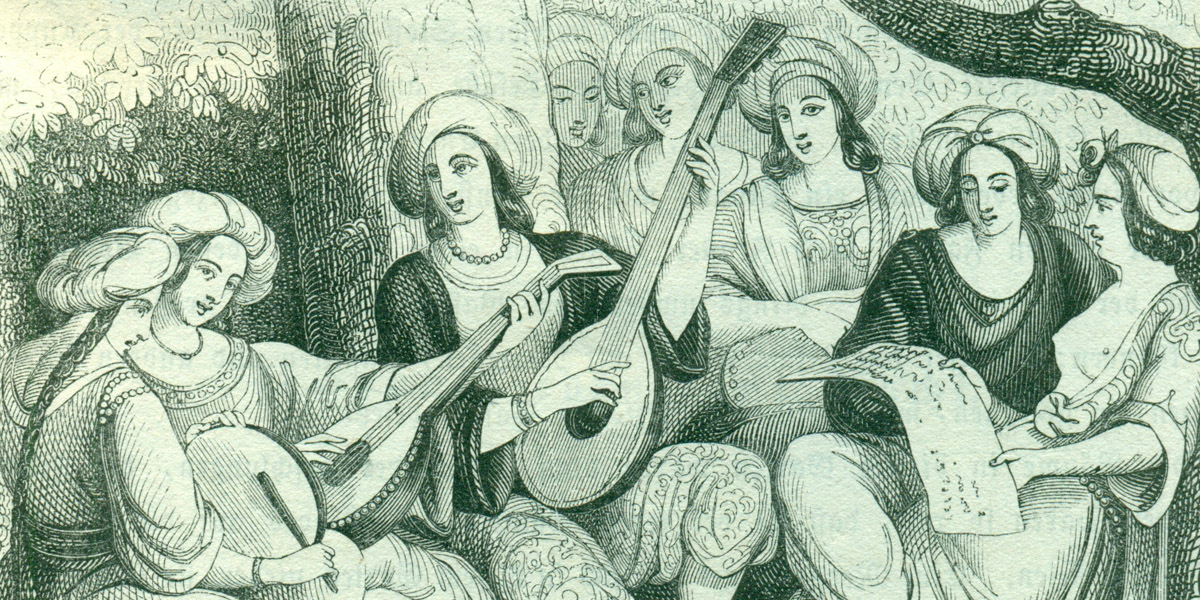 This story begins with a description of a fabulous walled garden and with it, a fascinating inversion of The Arabian Nights usual metaphors. All over the text, the beauty found in nature is Shahrazad’s favoured comparison when she needs to describe the beauty of individuals. So a hero’s physique might be described as being like a ban tree, or like a gazelle. On many occasions, a woman’s breasts are compared to luscious fruits.

But in the description of the garden, which begins on Night 864, Shahrazad flips those metaphors one hundred and eighty degrees, and the fruits, flowers and roses are described with reference to beautiful people and their body parts, rather than the other way around. END_OF_DOCUMENT_TOKEN_TO_BE_REPLACED

It’s funny how a long run on One Type Of Thing puts you in the mood for something else. When Shahrazad has presented us with a long chain of very short stories, I’ve yearned for a longer narrative; and when we have been given a more substantial tale, I have found myself wanting something shorter.

The two stories in this sequence hit the sweet spot. At 14 and 18 Nights respectively, they’re enough to establish a character or two and a particular mood, but not so long as to outstay their welcome. And after a run of earnest ‘love’ stories, full of heroes who take themselves very seriously, the comedy of Khalifa the fisherman is a very welcome change of tone. END_OF_DOCUMENT_TOKEN_TO_BE_REPLACED 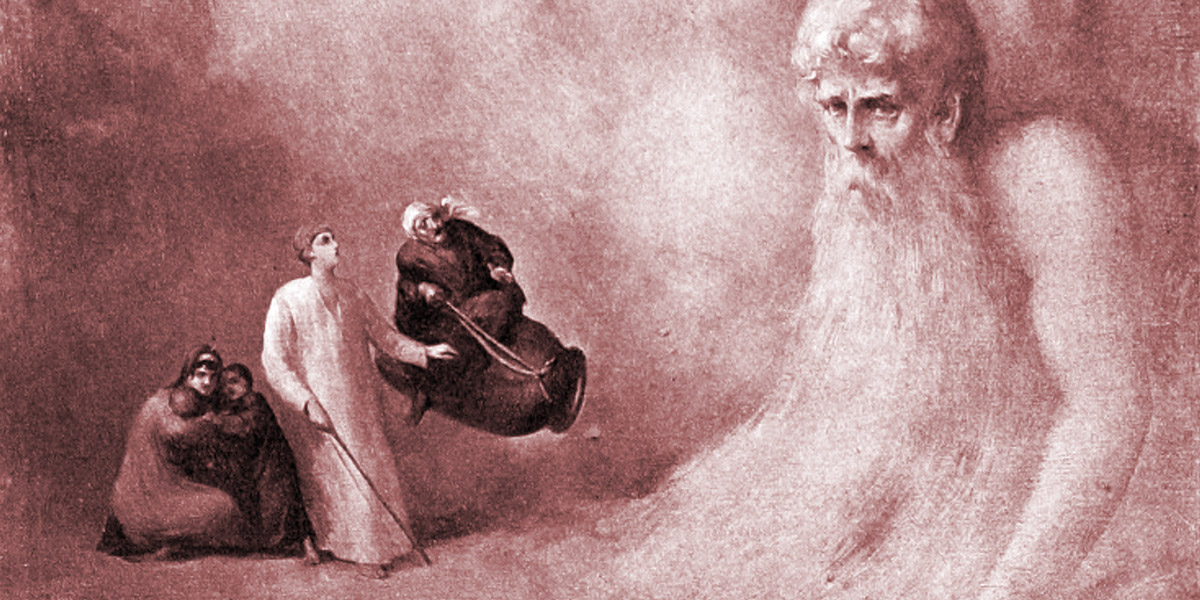 The tale of ‘Hasan of Basra, the goldsmith’ is about loss and longing for absent loved ones. Over the course of 54 nights (counting the pages, it is the third-longest stand-alone story in the collection), three characters express different aspects of that anguish.

There is the titular Hasan, the embodiment of romantic love; his mother, who obviously expresses maternal love; and then an unnamed jinni princess, who adopts Hasan as a brother and therefore experiences filial love. When Hasan’s choices and circumstances take him away from these women, their passion for him seems no less strong, and no less valuable, than the upset he suffers when enduring a forced separation from his wife. Moreover, it is expressed no less eloquently. At the heart of this story are the many poems which punctuate the narrative, each expressing the pain of loss. END_OF_DOCUMENT_TOKEN_TO_BE_REPLACED

There is a strange theme common to the stories in this section. Each of the three main protagonists we meet—Ardashir, Badr Basim and Saif al-Maluk—all manage to fall in love with someone without having met her. In the first two stories, the princes fall in love with a princess on the basis of reputation alone; in the final story, it takes only an embroidered representation of the woman to capture the man’s heart.

All three princes profess overwhelming love for the princesses they desire, but let us make no mistake—they see these women as trophies to which they are entitled. The women are a means to satisfy male lusts and ambitions, and none of them is loved as the person they are. END_OF_DOCUMENT_TOKEN_TO_BE_REPLACED 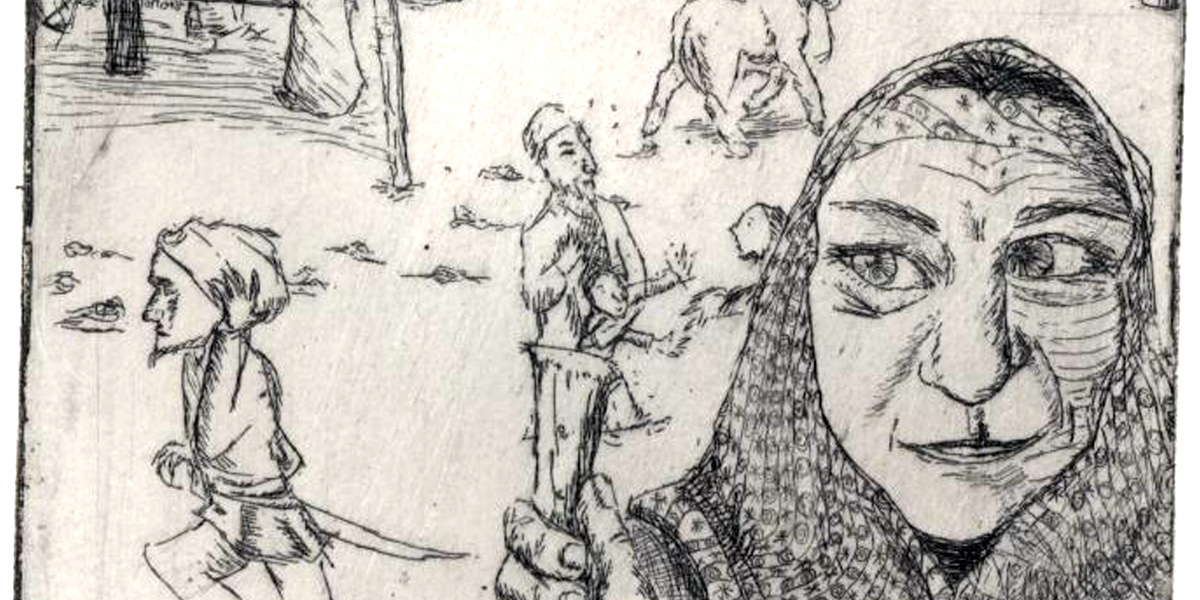 Another group of shorter stories to conclude Volume II of The Arabian Nights, and they are linked by a strain of protofeminism. At several points in these tales, someone points out that their daughter is not a chattel and will decide for herself whether she marries the handsome hero.

For example, in the story of ‘Utba and Rayya’ on Night 681, there is this:

‘We ask you to give your noble daughter in marriage to ‘Utba ibn al-Hubab ibn al-Mundhir, a well-born man of high repute.’ He replied: ‘My brothers, my daughter, for whose hand you ask, it’s her own mistress, but I shall go in and tell her.’

END_OF_DOCUMENT_TOKEN_TO_BE_REPLACED 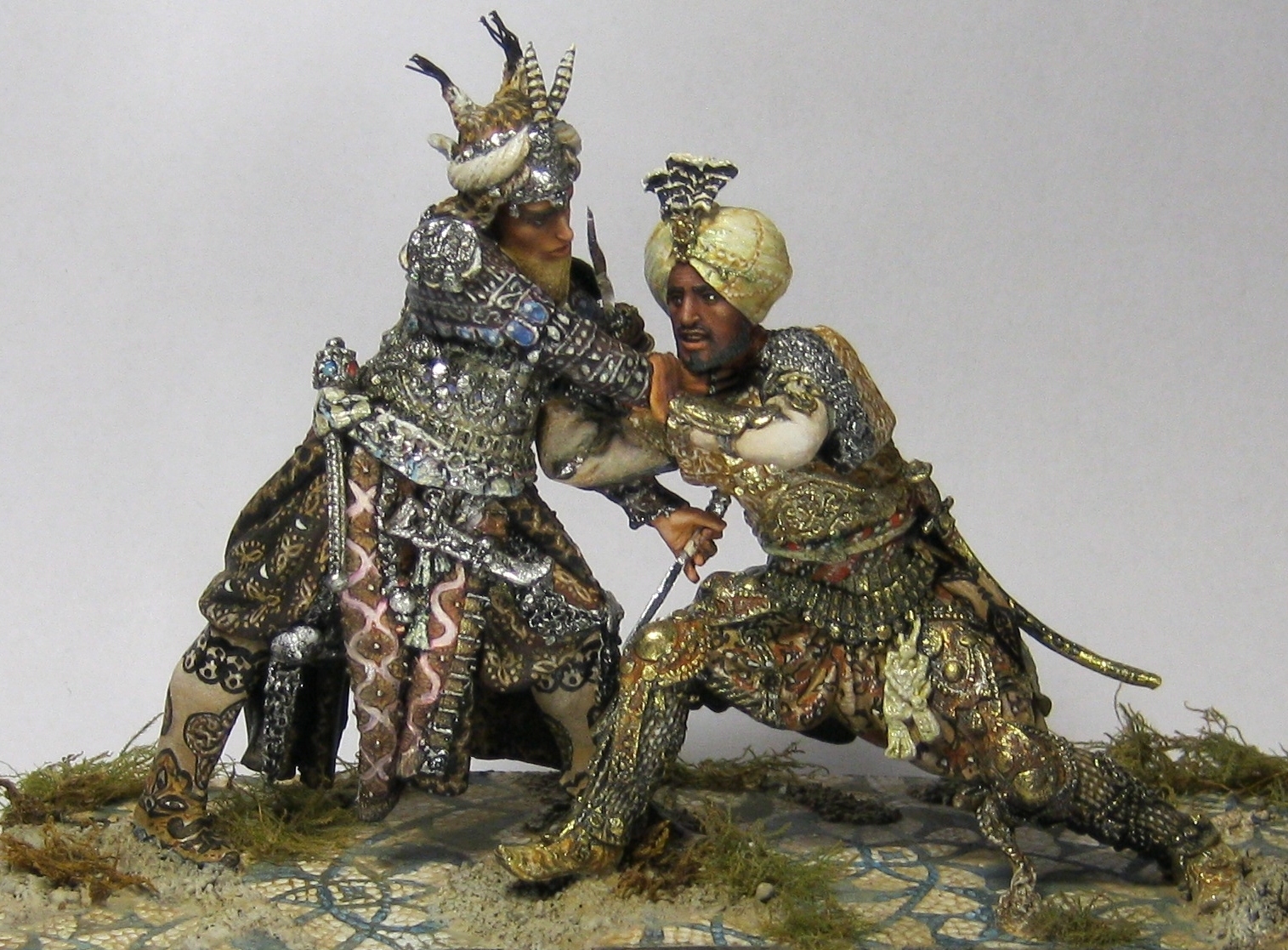 This story intrigues from the get-go. The first character to be introduced is ‘Ajib, who benefits from the ‘standard’ upbringing afforded to heroes of the The Arabian Nights. The checklist: First, be the son of a king. Then enjoy a long period of feminine nurture, followed by intense and sustained one-to-one tuition from the best scholars of the age. Finally, embark on a programme of combat training until you become an accomplished warrior. ‘Ajib hits all these marks and is set up as yet another cookie-cutter prince, who will undoubtedly find his very own princess with a face-like-the-moon. But then…